There’s nothing more pesky in the kitchen or garden area than bugs that linger and eat away our savored plants and nourishing delights. Worse yet, having annoying bugs in the house is a recipe for potential illness or general untidiness that you’d rather not have to contend with on a daily basis.

Fruit flies are one such bug that seem to pop up out of nowhere. They aren’t exactly the easiest to get rid of in the household, either. But that doesn’t mean it’s impossible. In fact, by following the tips below, you’ll be able to live in a fruit fly free house once again.

Fruit flies are attracted to dirty surfaces and leftover foods that are on their way out. Mealy bananas, tomatoes, potatoes, and other non-refrigerated fruits or vegetables that have been sitting on your counter for too long, are prime targets for these bothersome bugs. Performing a solid cleaning of drains, pantries, countertops, and even your refrigerator compartments will help you get rid of your kitchen of fruit flies.

If there’s excessive residue anywhere in these areas, these irritating bugs can practically sense it. They will endure unless you clean everything with a serious scrubbing solution as often as they appear. It may require a few treatments, however you can rid your household of fruit flies by simply maintaining a clean and toxin-free home.

2. How Do You Identify a Fruit Fly?

Although they’re often mixed up with small bees or gnats, a fruit fly is actually very tiny, almost microscopically tiny. That’s why they end up in your kitchen unnoticed, until it’s too late and they’ve bombarded your place with a colony of their sneaky ways.

Fruit flies are oval in shape, with adults reaching only one-eighth of an inch full grown. If you are able to scan a fruit fly in very close proximity, you’ll notice they have a black abdomen with a grey underbelly, yet their overall appearance is tan in color. Their eyes tend to be a solid red, except it’s been found that some carry a darker-colored eye gene.

Distinct signs of a fruit fly infestation are when you leave a trash can open containing tossed produce. The adults and the young pupae fly around en masse near the decaying fruits and vegetables. They’ve also been known to be attracted to beer cans and liquor bottles. You’ll notice the brazen pests right away, as your recycle bin or wide open garbage can will be inundated, if left for too long.

3. Which Foods Are They Most Attracted to and Why?

The entomology of the fruit fly suggests they’re easily spotted during late summer and fall, when fruits and vegetables are fermenting and ripening. Consider the following list of foods they’re attracted to:

A fruit fly is a magnet for these foods in your kitchen or home space, particularly if any of them are left unrefrigerated and perishable. What gives fruit flies the propensity to saturate these areas is their ability to lay eggs on an organic, fermenting mass such as rotting fruit or vegetables. The moisture of the food is a breeding ground for fruit flies due to their enormous reproductive potential. They can lay up to 500 eggs, if given the opportunity.

It’s also worth noting that adults can fly into open window screens or doors if the attraction becomes overwhelming for them. A silver lining however, is that a fruit fly life cycle from egg to adult is completed in about a week.

4. Solutions for Ridding Your Household of Fruit Flies

Prevention is key. To prevent fruit flies in the first place, you’ll need to maintain a clean household, toss vegetables and fruits into closed-off and sealed trash cans, and perhaps invest in a fruit fly trap that is fast-acting and can last up to 30 days until replaced. Either that, or eliminate the source of attraction altogether.

There are a couple of home remedies that are known to be effective. You can try pouring apple cider vinegar into a bowl. Fruit flies are attracted to vinegar, and once they’ve smelled it, the entire fruit fly family flies into the liquid and drowns. They will be especially attracted to it if you place a sealed plastic cover immediately on the bowl.

You can also include standard dish soap in the apple cider vinegar, as the vinegar tempts the flies and the dish soap lessens the intensity of the liquid’s surface. Both solutions work wonders, as the curious nature of the fruit fly can’t seem to escape once they land and get sucked into the vinegar and soap mixture.

Living fly-free is the ultimate goal and extremely doable. Once you’ve dealt with the dirty task of the fruit fly problem, the rest is up to you in taking preventative measures they don’t return. All you have to do is educate yourself on how to get rid of these annoying creatures and you’ll soon be saying good riddance to them. 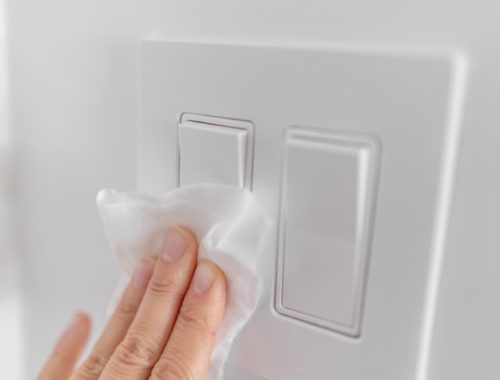 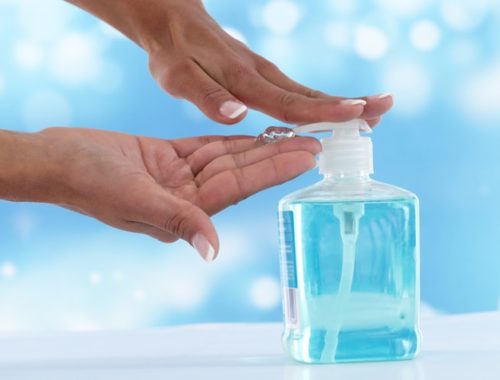 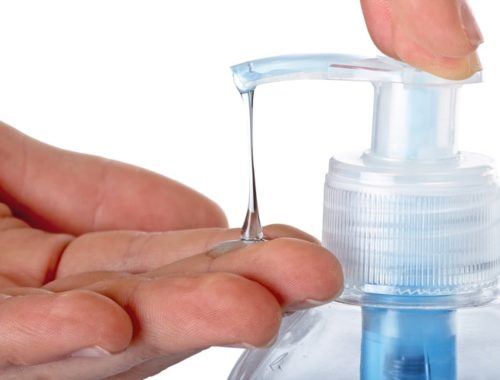 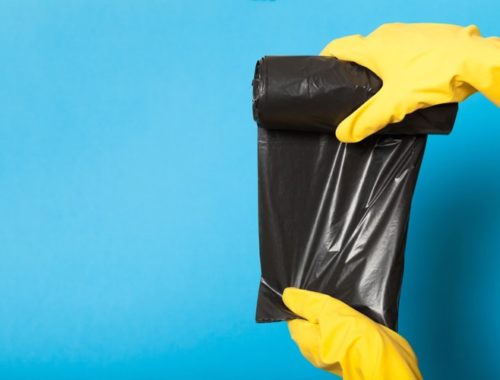 Everyone has to throw out garbage,Read Article